What is Implicit Bias?

Many people have heard the phrase “implicit bias”, but what does it mean?  Where does bias come from?  What makes bias “implicit”?

Below is a step-by-step breakdown that will hopefully answer these questions:

While the word “bias” can mean a number of things, the most relevant definitions for our purposes are the following: 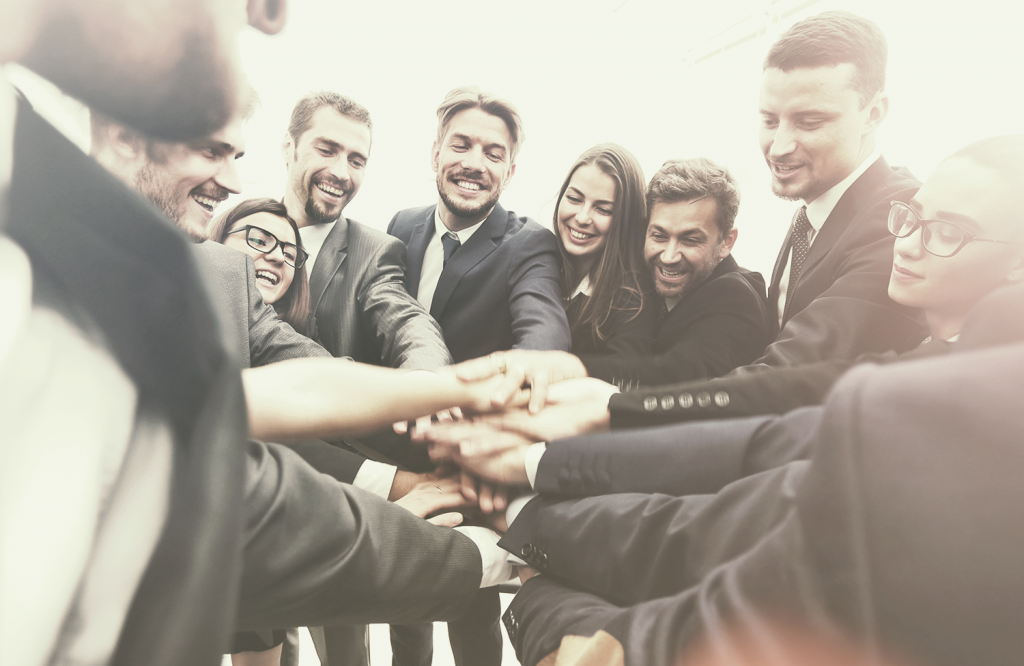 Where does bias come from?

Henri Tajfel’s social identity theory posits that we gain a sense of personal identity from the group that we identify ourselves with.  In order to do this, we utilize our natural cognitive tendency to categorize or group things together.  In doing so, we create an “in-group” (made up of those that we believe are like us) and an “out-group” (made up of those we believe that are not like us).

In order to maintain our self-image, we need to distinguish the group we identify with from the others.  We compare our groups; we find differences.  However, we also have a tendency to want to make our group better or superior to the other groups, due to the confusion that our personal self-esteem is related to our “in-group”.  We find negative traits of any and all “out-groups”, and in doing so foster feelings of competition, hostility, and, ultimately, bias.

In this way, biases are completely natural and cannot be avoided; however, one can work to become aware of them, understand the fallacies of their biased beliefs, and ultimately transform them if they are sufficiently motivated to do so.

What’s the difference between “implicit” and “explicit” bias?

The word implicit, from the dictionary, is defined as:

The word explicit, on the other hand, is defined as:

Implicit biases are the biases we hold on a subconscious level, biases we may not be aware of, yet these beliefs still run our conscious thoughts and actions.  To this end, implicit biases have real consequences on those who are being biased against, even though their actions are not done with awareness or obvious intent.

Implicit biases cause us to have certain subtle emotional responses to certain groups; those subtle emotions color our thoughts, which in turn color our actions.  An example of an implicit bias might look like the following:  A female teacher who believes in gender equality and even campaigns for women’s rights, yet still tends to call on her male students more in math class due to an implicit belief that boys are better at math than girls.  Another, more potentially harmful example, is that of a white doctor who tends to ignore pain complaints from his patients of color more than those who are white due to an implicit belief that people of color are less trustworthy, or because they unconsciously empathize more with other white people.  ( This example is far from hypothetical; read more about the research done on this particular implicit bias here.) 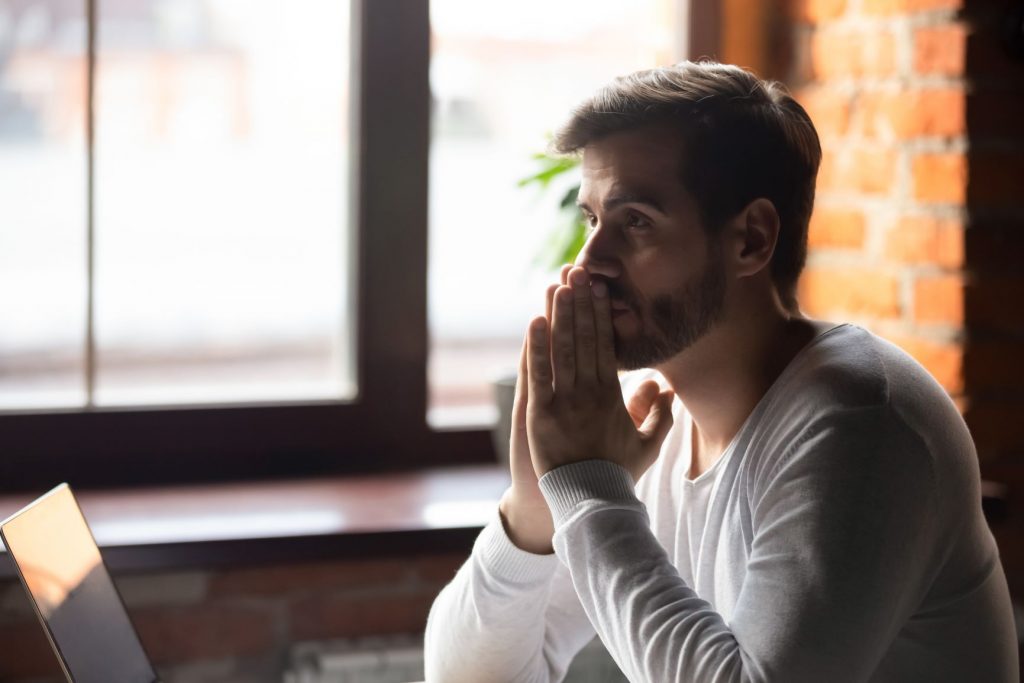 Why does the IBTP only target implicit bias?

Unfortunately, most people who harbor explicit biases feel justified and committed to their belief structures.   Therefore, they tend to not be open to exploring how these beliefs might be untrue, created by limited information or misconceptions.

Inherent in the Implicit Bias Transformation Program is the understanding that all participants are engaging in the model because of a legitimate desire to become more tolerant; the ideal candidates are those who have tolerance and equality as a value, and are willing to examine themselves to find the implicit biases they might harbor that – while not as overtly destructive as explicit bias and prejudice – can have negative effects on the targeted groups.

While our ultimate hope is that we can live in a world without prejudice, bias, or hate, we must be realistic in our expectations of who we can affect, and how much.  Given this understanding, the IBTP is choosing to target a population of participants who are already intellectually on board with the concept of equality; they just need some assistance in living that concept both inside and out.